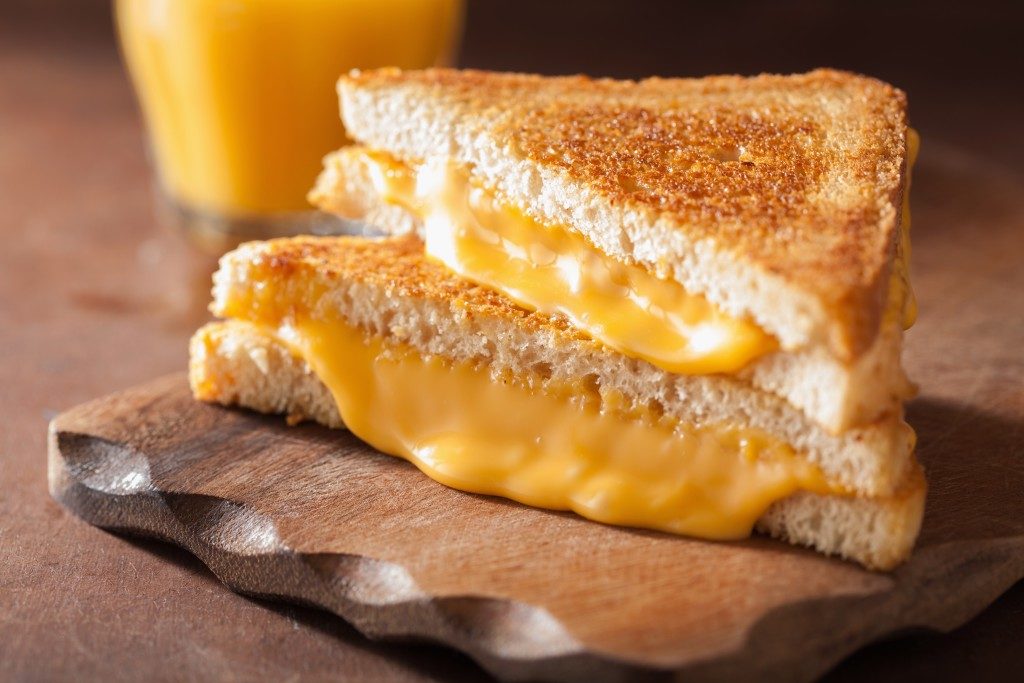 Wine and cheese, which are both products of fermentation, are a natural food pairing. It is not a coincidence that these two are staples in travelling caravans and nomad tribes. Wine and cheese travel well, and in some regions of Europe, the pair only needs a loaf of bread for long treks. Shepherds and farmers carry the pair as their sustenance while they tend their flocks.

Modern day city dwellers enjoy wine and cheese samplers from time to time. The pairings tickle the palate and provide fodder for conversation about food. This is a ritual that is not different from the fireside chats of nomads biting into their blocks of cheese and swig from wine flasks.

Prosecco is a bubbly wine from Italy that is a logical match to the salty Parmigiano Reggiano. The flavour of the cheese makes this combination distinctive. Prosecco and other sparkling wines like champagne and cava work well salty cheeses because they are inherently sweet.

In the same manner, creamy cheese options like brie and camembert have complex textures, which are heightened by their salty bite.  Prosecco gift sets from the UK can be packed with parmesan or other salty cheeses.

Hearty reds have traditionally been the wine of choice for cheese tasting. Their full-bodied flavour, added to their fruity bouquet and acidic catch, is tempered by strong, firm cheeses.

Merlot, Syrah, Tempranillo, Cabernet Sauvignon, Sangiovese and Zinfandel all have their own distinct flavours. It is no wonder that by default, they also go well with strong, firm, aged cheeses like manchego, pecorino, cheddar and gouda. On the other hand, semi-firm cheeses pair well with fresh, light reds like Pinot Noir and Beaujolais. 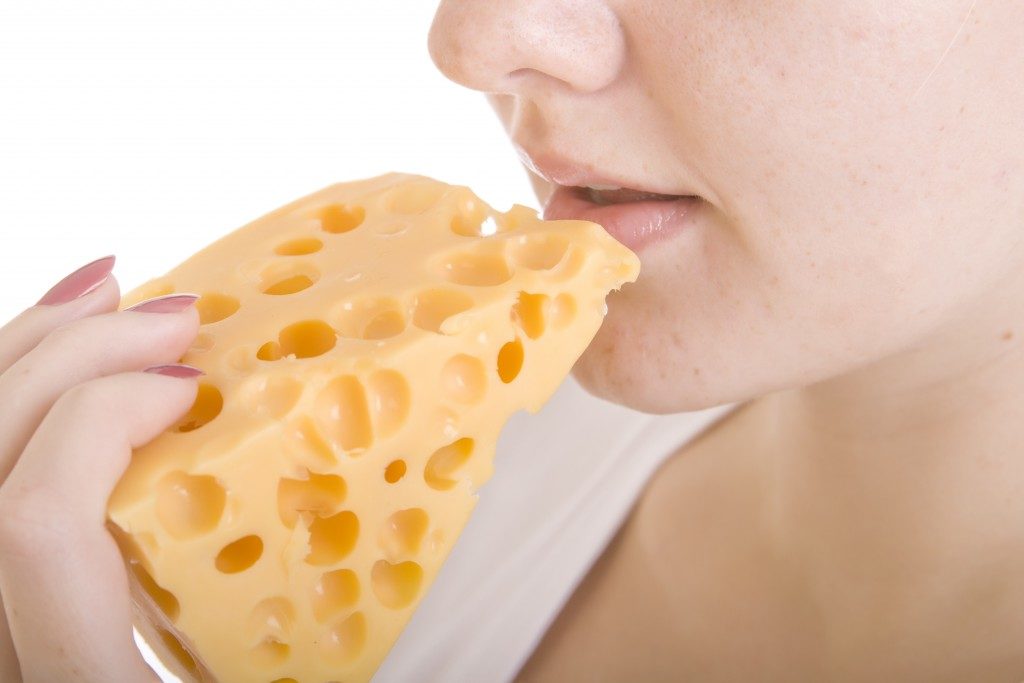 Port is a fortified wine from Portugal. It is sweet and has a higher alcohol level than most. This helps cut through the texture and aroma of bleu cheese, like stilton. Blue cheese has an aroma and flavour profile that is heavily influenced by mould, giving it distinct blue veins.

Whether it is Stilton, Danish or French blue cheese, the sweetness of Port provides a counterpoint that highlights the cheese’s unique character. Other sweet wines like Sauterne, German Icewines and Imperial Tokay also go well with blue cheese.

Cheese fondue was invented in Switzerland and is the country’s national dish. The base of fondue is cheese, and different establishments and regions have various mixes of cheese. The most common ones used in a fondue are gruyere, vacherin, Emmentaler and Appenzeller.

This creates a gooey texture with a melange of flavours. Sauterne stands well with this cacophony of flavours. The French dessert wine is sweet and noted for its robust quality, which is a perfect foil to the melted amalgam of cheeses.

Cheese and wine pairings are not set in stone. These are experiences that need to be savoured. When trying out new pairings, consider the flavour profile of the individual parts. What might pair well for one individual might not be the same for another. That is the nature of wine and cheese.