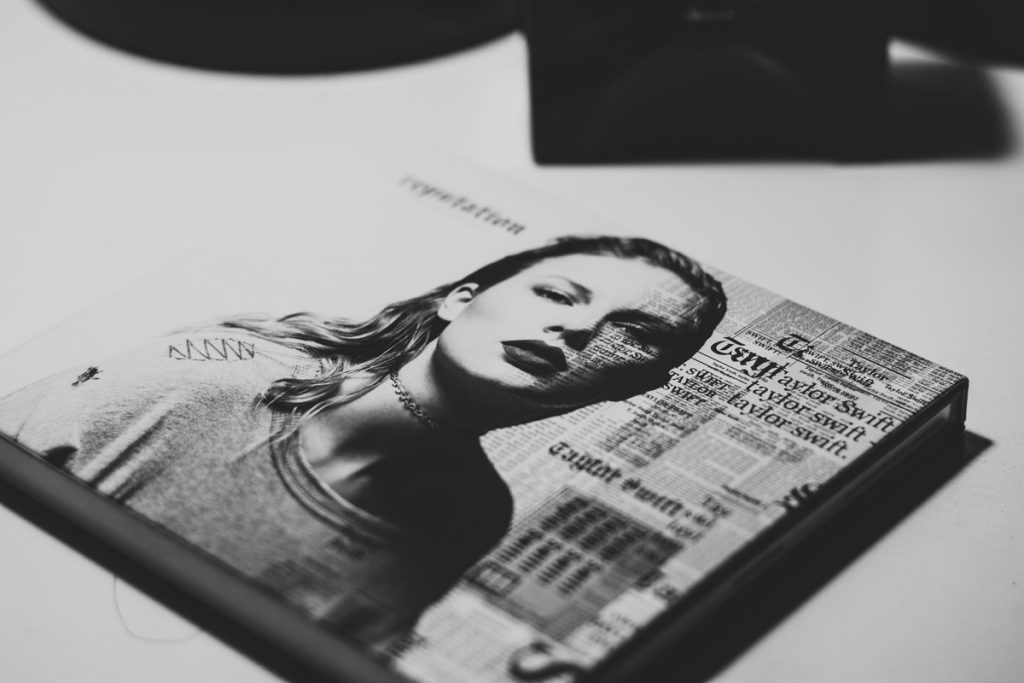 At this point, there’s no way anyone could deny that Taylor Swift is one of the most recognizable and influential figures in the music industry today. She’s been in the industry and in the public eye since her debut album was released and topped the charts back in 2008. Since then, she has won 10 Grammy Awards, released nine full-length albums, and has been on major lists for the greatest musicians and most influential people of all time. And she did all of these by the time she hit 30 years old.

It’s clear that her music and her persona have evolved through the years. But there’s one part of herself that has also seen its fair share of evolution. And that is her hairstyle. Her different hairstyles have been as recognizable as “the Rachel,” the hairstyle that Jennifer Aniston wore during the early days of Friends and has dominated salons for years.

Here’s how Swift’s hairstyle has changed from the start of her music career to the present.

Back in the early days of Swift’s career, she was very much a darling of country music. When her self-titled debut album was released, she was still making her way into the industry. But it was her second album, Fearless, that truly changed the trajectory of her career. She dropped chart-topping singles such as “Love Story,” “You Belong With Me,” and “Fifteen.” Although her music has started leaning toward pop, her country roots were still very much intact.

Most probably using her trusty rotating hair curling iron, her curly hair very much reflected her deep connection to her country roots. Her golden blond curls became a signature look that remained intact throughout the years. Together with this hairstyle are other aspects of her aesthetic such as the sparkly guitars, cowboy boots, and the number “13” drawn on the back of her guitar.

Transitioning to Pop with Straight Hair and Full Bangs 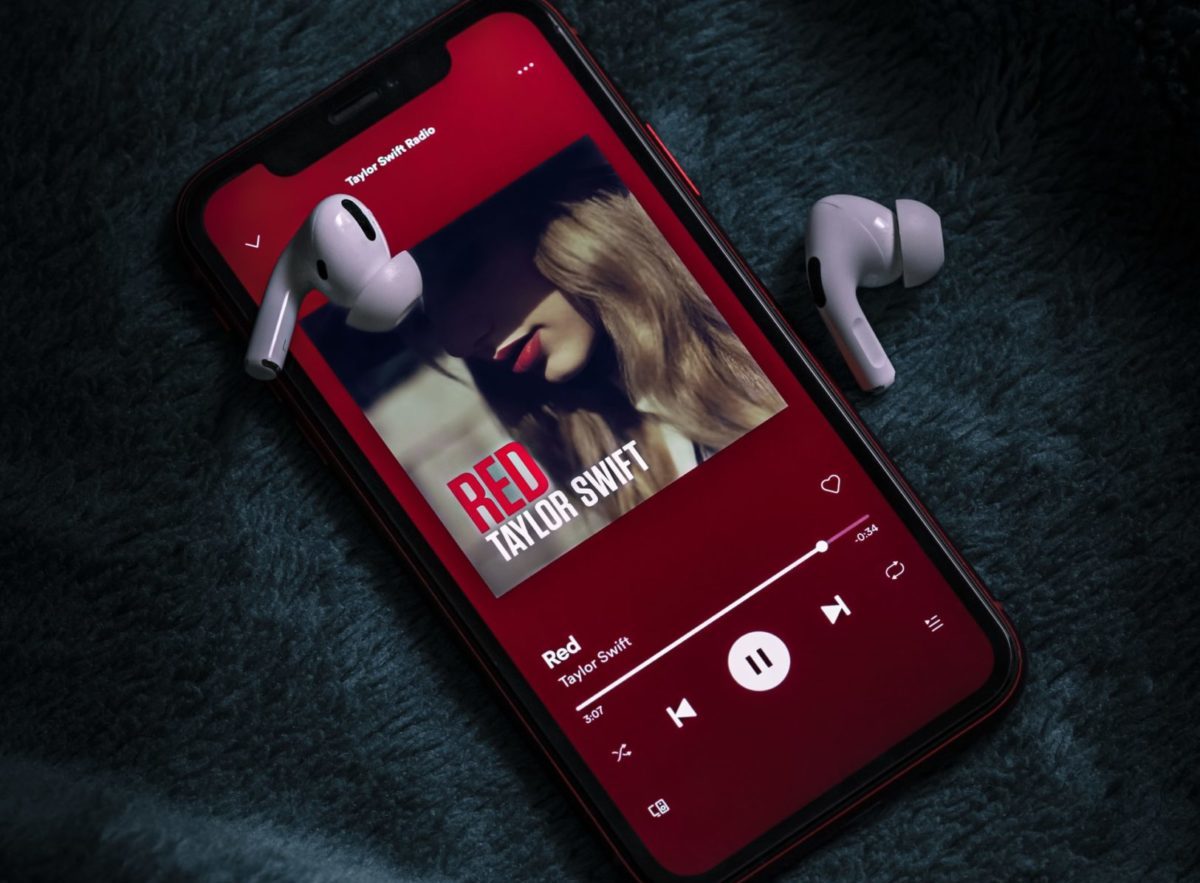 When Swift dropped her fourth album, Red, she also introduced a whole new look to the world. For one, she introduced a new aspect to her aesthetic: the signature red lipstick. But together with the red lipstick is a new hairstyle. She started styling her hair as straight with bangs. The golden blonde color stays the same, though.

The change in her hair shows the shift in her music style. She started embracing pop and integrating it more into her music. Yes, her country roots could still be traced into some of her songs, such as “All Too Well.” But hits such as “We Are Never Ever Getting Back Together” and “22” show how much her music is evolving. It’s proof that she’s also making her mark in pop music.

Growing up with Shoulder-length Hair and Swept Bangs

By the time Swift’s in her mid-20s, she’s becoming more and more like a grown-up woman. And this is reflected in the way she styled her hair. She started styling it just a little above her shoulders. Her bangs were still there, but they’re swept to the side. Gone were the wild blonde curls from her career’s early days.

This maturity is also related to the way her music also grew. Her 2014 album, 1989, reflected that change. Through hits such as “Shake It Off” and “Blank Space,” she became more candid and confrontational about her critics and past relationships.

Getting Bold with Tousled Mess of Waves

When Swift released Reputation in 2017, she, again, launched a new look. Gone are the signature red lip and put-together straight hair. She reverted to wavy hair; only this time, it’s styled as much messier. This reflected the way she’d ridden the ride of her maturity and boldness that started with 1989. But her music also took a drastic turn. She started leaning toward electropop and R&B, which are very much different from her old country songs.

But, again, her music changed in the years after that. With the release of her three most recent albums, Lover, Folklore, and Evermore, she started going back to her country roots. But the mess of waves stayed. But small changes were made. She started wearing it in a loose bun, and her bangs are full again but still just as curly and messy. It’s certainly a much more fresh-faced look.

Even if Swift has only been in the industry for a few years, she has already evolved many times more than other already well-established musicians. And, unlike them, her hair has also been part of this evolution. We can’t say for sure what we can expect from her hairstyle in the next few years. But we can trust her to always keep things interesting. 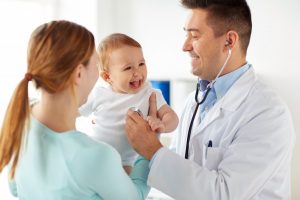 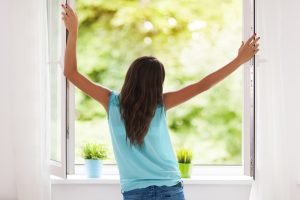 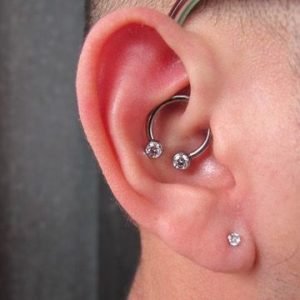 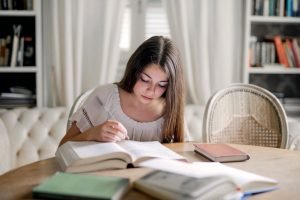 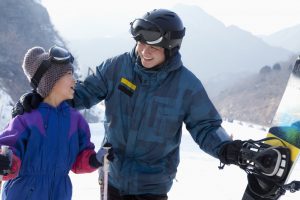 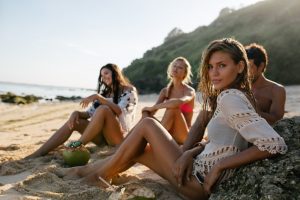