Spongebob Quotes That Speak Much About Real Life 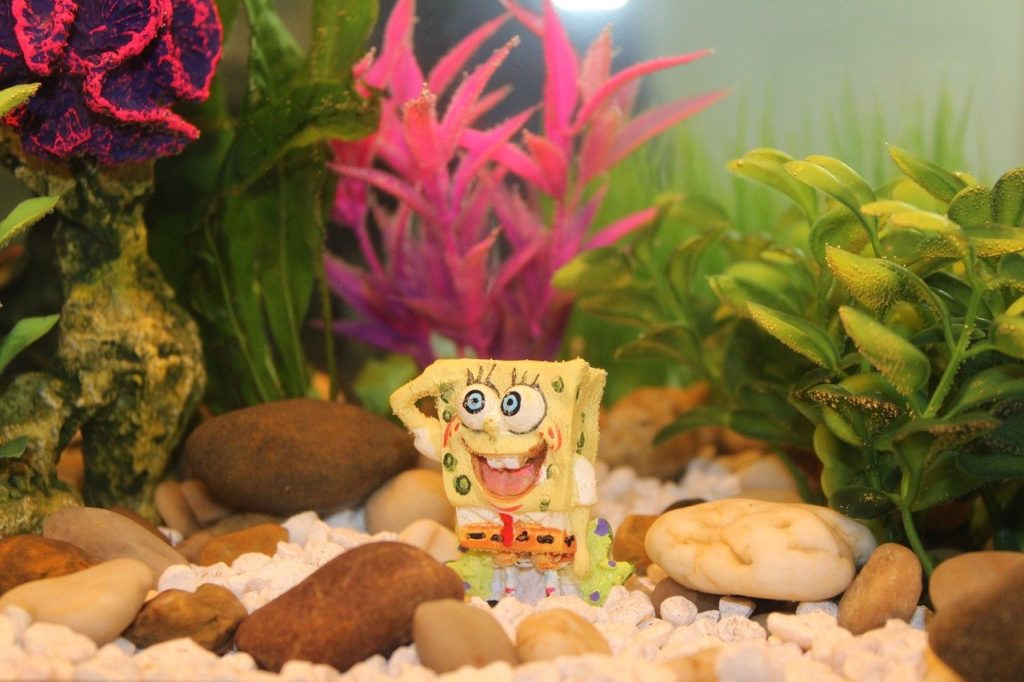 Spongebob Squarepants continues to be an iconic part of kids from the modern era. Everything about this odd creature that lives in a pineapple under the sea is iconic — his clothes, the jokes, his laugh and even his quotes.

His show has many memorable Spongebob quotes that deliver more than just laughs. You may know him for the slapstick jokes, but apart from the fun, Spongebob reminds his viewers to look at things from a positive light — albeit in the weirdest way possible. Just like weird and lovable characters from our childhood (like Wednesday Addams from “The Addams Family” or Arnold from “Hey Arnold”), Spongebob’s words are words to live by.

From one of the best cartoons ever made, below is a collection of the funniest, most relatable and best Spongebob quotes. Lighten up your day or gain a new perspective from the sponge under the sea (as well as from his under-the-sea-friends).

This is a very relatable quote right now, especially in a time when everyone’s indoors due to the COVID-19 pandemic. Indeed, indoors is the place where you’ll never get harmed — Spongebob said it well. Since the beginning of the pandemic, government and health authorities have required everyone to stay at home to keep safe.

As for “magical place with a magical charm,” it took a while for most people to appreciate their homes. During the first few months of the pandemic, people couldn’t wait to go out. But people got creative and found many ways to entertain themselves indoors.

Now, a year into the lockdown, we can all sing along confidently with Spongebob. Take it away, Penny!

“Oh well, I guess I’m not wearing any pants today!”

There are those days when not wearing pants seems like a good idea. You work most of your days to make a living. You have to deal with problems with relationships, as well as balance deadlines and meetings. Granted, there will be days when not getting out of bed or even going pantsless will seem like the right thing to do.

And it’s OK when you don’t wear your pants for a day or two. Rest days fuel your tank for another week of work and hustle.

“Well, it’s no secret that the best thing about a secret is secretly telling someone your secret, thereby adding another secret to their secret collection of secrets, secretly.”

One of the most #PREACH Spongebob quotes out there. Whether you like it or not, you’re a walking bag of secrets. You know the feeling: a friend tells you one secret and before you know it, another friend comes up to you with their bag of secrets. At the end of the day, you’re going home like Gretchen Wieners whose hair is so big because it’s full of secrets. Or, you can be like Joey from FRIENDS when he found out about Monica and Chandler and Rachel and Phoebe found out, too and he had to keep everyone’s secrets — you know that scene.

“If you believe in yourself and with a tiny pinch of magic, all your dreams can come true.”

“No one can change a person, but someone can be a reason for that person to change.”

It sounds like a very deep quote for a kid’s show like “SpongeBob SquarePants,” but it’s a hard fact even the kiddos have to learn.

Changing a person is a difficult task. You can only suggest or imply for them to change a few things. It’s ultimately up to that person to do the changing. However, people can be the reason other people change. You may not realize it, but your actions influence how others act or see themselves. Instead of being the negative cause of change, be a positive influence.

There’s nothing wrong with following your heart; balance it with your mind though. Your feelings aren’t the best markers to fully follow when it comes to decision-making. Combine your feelings with good reasoning first, so you won’t regret it.

“If I were to die right now in a fiery explosion due to the carelessness of a friend…. Then it would just be alright.”

Everyone has their “Ride or Die” crew, aka the best people in their book. These are the friends you stick with even if they make the dumbest decisions. So, even if they do set you on fire, it wouldn’t hurt as much since they’re your friends — whether they’re with you every day or in a long distance relationship with you.

You’re like Spongebob and Patrick; no matter how many times either one of them finds themselves at the consequences of the other’s dumb choices, they’re fine with it.

After all, F is for friends who do stuff together, U is for you and me. N is for anywhere and anytime at all down here at the deep blue sea.

“You never really know the true value of a moment, until it becomes a memory.”

This line sounded light and funny coming from Spongebob. When you think about it though, it’s enough to reduce you to a puddle of tears. Because what our favorite sponge said is nothing but the gospel truth: you won’t fully appreciate a moment until you look back at it as a memory.

So, as the old saying goes, live in the moment. Enjoy every minute of it. Then, don’t forget to treasure it as one of your beloved memories.

The best Spongebob quotes aren’t just from the great sponge himself. Spongebob’s Squidward has killer quotes up his sleeve, as well as Patrick, Sandy and the rest of Bikini Bottom.

“Spongebob: What’s better than serving up smiles? Squidward: being dead or anything else.” – Squidward

Squidward is the Patron Saint of People Who Are Dead Inside. Many people relate to his nonchalant, just end this now attitude and this is the epitome of his character. Sometimes, you’re just not a big fan of showing up all smiles. You’d rather be who you truly are for the day: dead inside and nothing else.

“You’ll never get what you want if you always let people step on you.” – Plankton

Sure, Plankton is the villain of Spongebob Squarepants for always trying to steal the secret Krabby Patty recipe. But what he said had a point: you’ll never achieve your goals if you let others step on you.

This doesn’t mean you should harm people just to get what you want. Stepping up for yourself is sometimes essential in success. When people are trying to get you down, be courageous. Don’t let them step on you. Fight for your success.

“Sometimes we have to go deep inside ourselves to solve our problems.” – Patrick Star

That’s a deep quote from one of the supposed “dumbest” characters in Spongebob Squarepants. But whether you think he’s dumb or not, you know Patrick has a point. Sometimes, you have to dig deep inside of yourself to find the solution to your problem. It’s not the most comfortable experience but it sure is worth the solution.

Ain’t that the gospel truth, especially when it’s payday. 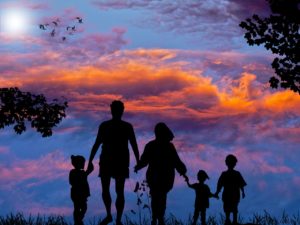 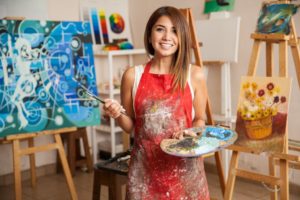 How Art Can Help You Cope in Difficult Times 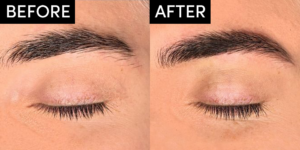 Tattooing Your Eyebrows: Is It THE Option for You? 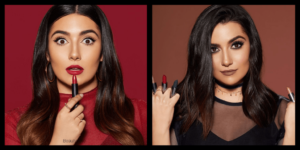 Safiya Nygaard is the Unproblematic Beauty Guru We Need

Sparse Eyebrows Dilemma: Will They Grow Back? 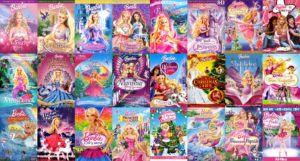 Add Magic to Life by Marathoning All the Barbie Movies

From Mulan to Tiana: Celebrating Disney Princesses of Color 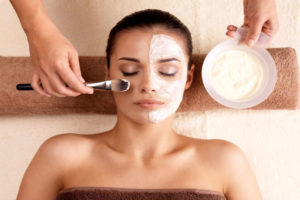 How to Keep Your Skin Looking Healthy 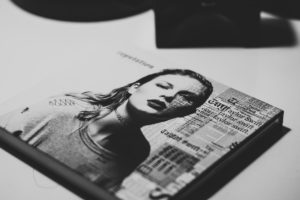