The Effects of COVID-19 to the Entertainment Industry 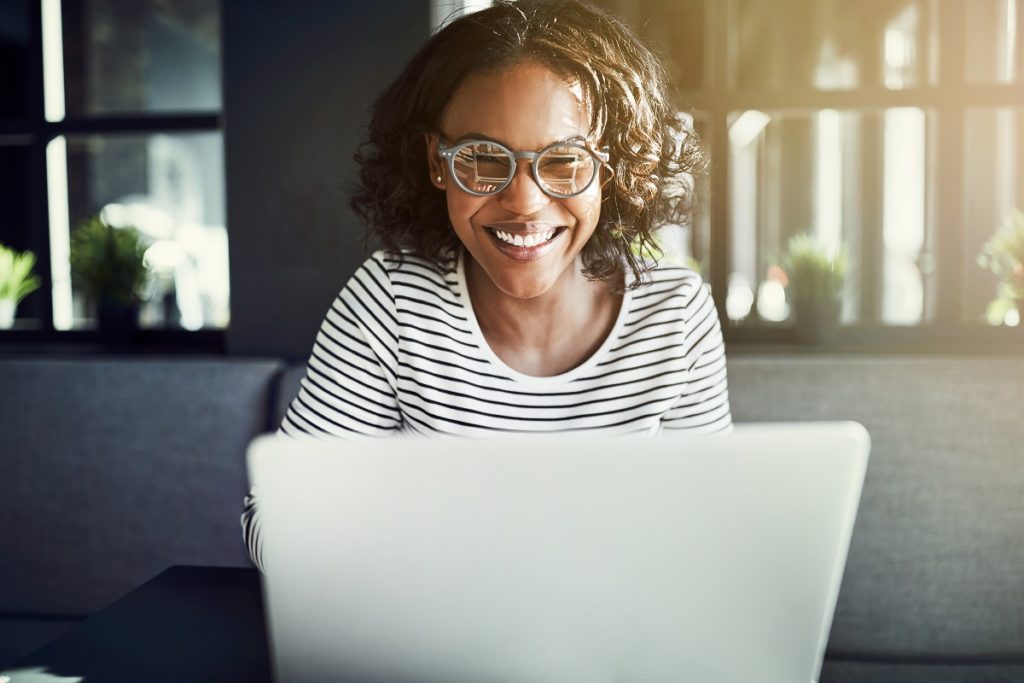 The COVID-19 pandemic continues to affect every single aspect of our lives. During its peak, various industries had to make drastic decisions in such a short amount of time. Of course, since everyone had to stay indoors, most businesses ended up ceasing their operations.

As months passed, some of them have thought of ways to cope with the current situation. One of these being the entertainment industry. How? Well, with the use of pop culture and technology.

Now, the culture of the people is usually determined through social interaction. What we do on a daily basis, the way we dress, the words we use, all these are somehow influenced by the people around us.

The same goes for entertainment, from the films that we choose to watch to the artists we idolize. What we see on social media tends to affect our way of life. An example could be when there’s a certain topic that everyone’s talking about. We have this urge to be in the know and hop in on the trend. Upon being aware of those latest trends, we start to feel this sense of identity and belongingness in a society.

And since everyone was staying at home, we started being more vocal on social media. Exchanging messages, commenting on posts, and sharing different kinds of videos.

This allowed the entertainment industry to know what it was that the people wanted to see.

How It Was At First

It was difficult at first, though, since production was its backbone. And how can you produce content if you have no team? From film, news, and television to radio, newspapers, magazines, and many more, all these required the efforts and talents of many individuals.

Journalists and reporters have the responsibility to inform the public of important news. However, for them to do so, they would need the help of the editorial and publishing team. For news channels, they would need a crew in order for the broadcast to take place.

Various movies and shows also had no choice but to postpone or cancel their shoot dates and premieres. It didn’t matter whether you’re from a big company or not. Think of the amount of money that they put out for pre-production alone. This includes the set design and even the costumes. Movies that were just released weeks before the lockdown was also greatly affected.

The same goes for musicians, seeing as they had to cancel their concerts as well. The tickets that were already sold out within a matter of minutes, gone. Even the stage design, the hard work put into practicing inside the studio all day, gone. So, everything in the industry was affected.

Luckily, with the help of technology, they found other means of creating content and delivering it to the public.

Everyone was pretty much aware of the fact that the pandemic showed no signs of ending anytime soon. So companies decided to capitalize on the power that technology has. Of course, there were already some entertainment platforms online, such as video streaming and social media websites.

This is why there were certain production companies that decided to adopt a work-from-home set up as well. They started creating various web series and would hold meetings through video calls. Script readings, consultations, and rehearsals, also took place through such calls. 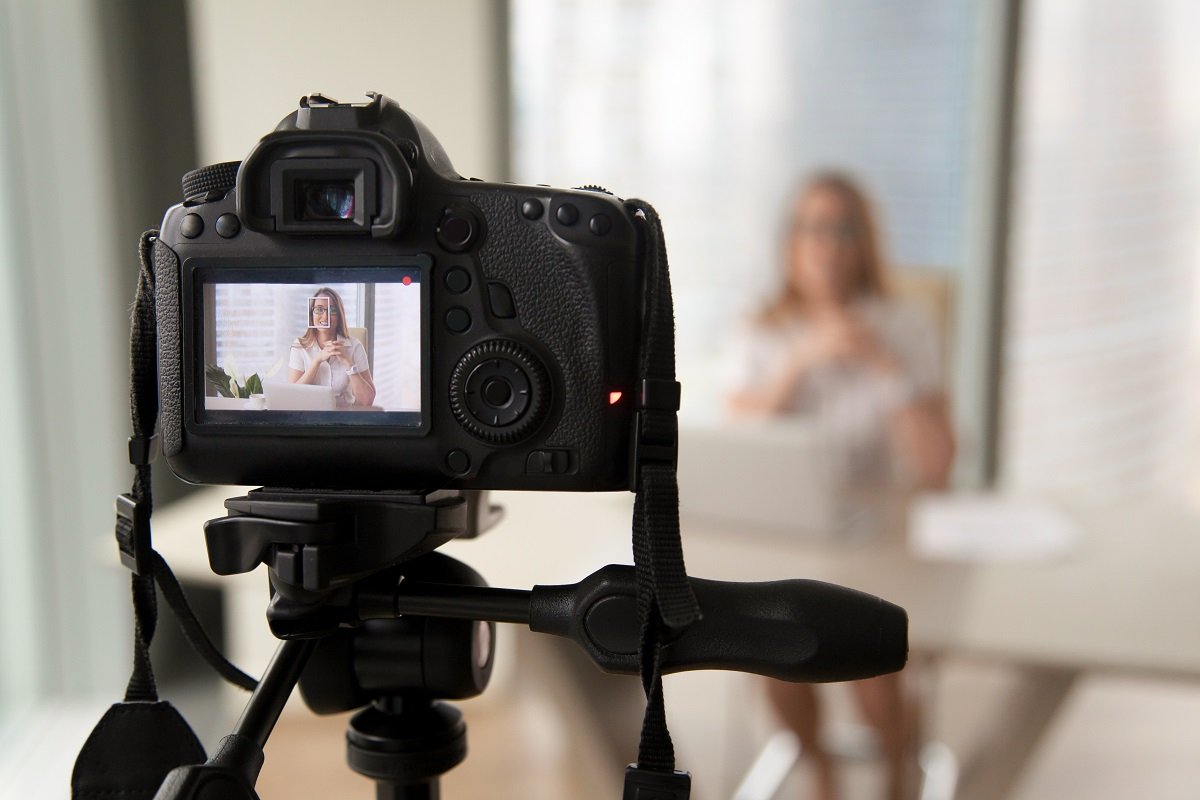 As for musicians and artists, live streaming became the most effective way to reach the public. They would still perform on stage, of course. However, audiences would watch through streaming websites.

Instead of a regular concert venue, they would rent out production studios. Along with that, there were customizable backdrops. Others even made use of AR technology to provide a better virtual experience.

I know, it can’t compare to the feeling of a live crowd. But at least, there was an upside to this. Here, you get to somehow interact with your idols in real-time. They would even read comments and respond to questions from all over the world.

With live streaming, anyone now had the access to watch shows and concerts no matter where they were. Even if you’re living in Utah, and the event took place in New York. In a way, it was now possible to be with them from the comfort of your home.

This proves that no matter what the circumstance is, there will always be a way. Especially with the technology that we have at present. We only need to be creative and learn how to adapt to sudden changes thrown in our direction.