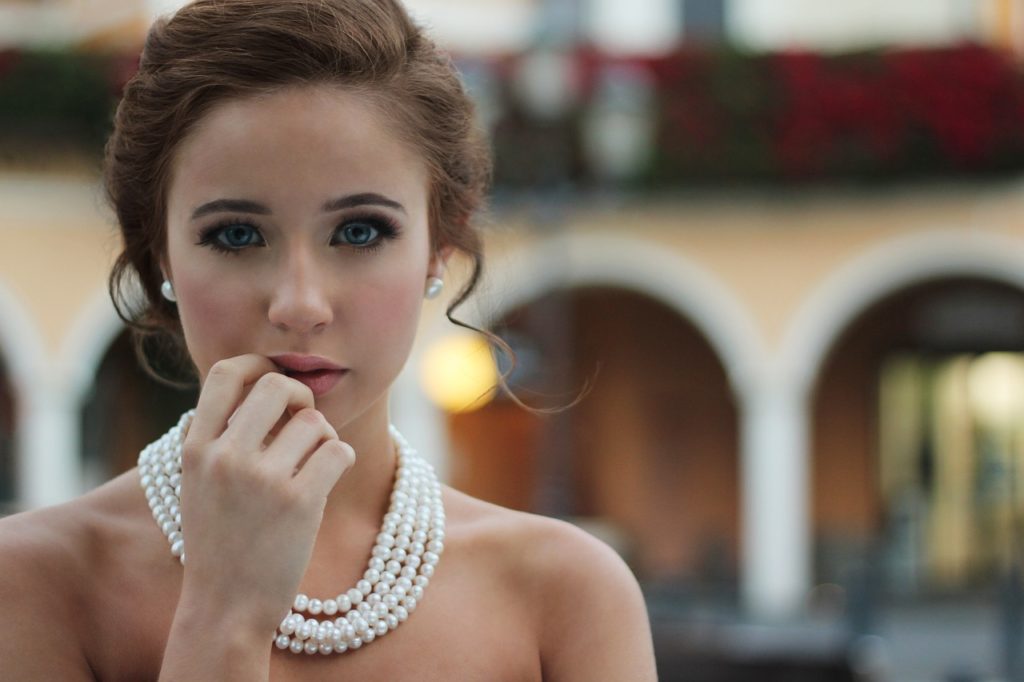 What Is Costume Jewelry?

Basically, costume jewelry are accessories made with low-end and affordable materials. The result is jewelry that looks almost the same as jewelry made with high-end materials, but over time, the differences between the materials’ qualities will begin to show.

Costume jewelry is also known as artificial jewelry, fake jewelry, imitation jewelry, and junk jewelry, among other names. In the jewelry industry, there’s a wide spectrum of jewelry available. At one end of the spectrum is high-end jewelry made with precious stones and metals like sterling silver, which are very valuable in the market. These are designed to last a lifetime and, when handled properly, can be passed down generations. At the other end, however, is costume jewelry that will eventually corrode, fade, and chip.

This is the option used for men and women who want to have glamorous looking jewelry they only need for a while and don’t intend on keeping it for a long time. It’s seen as more as a temporary fashion accessory unlike fine jewelry, which not only serves as an accessory but also a keepsake or investment.

The term “costume jewelry” dates back to the early 20th century. At the time, the term “costume” wasn’t used the way it is now and was another word to describe someone’s everyday outfit. However, the use of fake jewelry has been in use since the 18th century.

By the middle of the 20th century, more designers from high- and low-end fashion brands added costume jewelry into their designs. Even brands like Dior and Chanel were known to have used costume jewelry in their stores, while names like Miriam Haskell and Corocraft became popular for producing extremely high-quality costume jewelry.

The use of costume jewelry also became popular in the 1940s to 1950s during the rise of television and movies. Fans would clamor for the jewelry worn by their favorite actresses in certain movies, and either studios or the jeweler responsible for making the jewelry would profit on it by mass producing replicas of that said jewelry.

Aside from its everyday use, costume jewelry lives up to its name by serving as costume materials in stage productions where fine jewelry isn’t very practical to use. Instead of valuable gemstones, it uses rhinestones, which are fake diamonds made from glass or acrylic polymers. And instead of 925 silver, gold, platinum and other luxury metals, it uses pewter, nickel, and brass. However, because these metals oxidize, it eventually loses its shine.

What Is Fashion Jewelry?

The biggest difference between costume jewelry from fashion jewelry and fine jewelry is its cost. It’s the most affordable out of the three, but at the price of sacrificing quality and durability. Don’t expect a piece of costume jewelry to survive a decade, let alone be durable enough to pass down to your children and grandchildren. However, if you’re not looking to keep jewelry for that long and are looking for something trendy and fashionable for a few uses, costume jewelry is the ideal option.