Halloween to Christmas at the Disneyland Resort 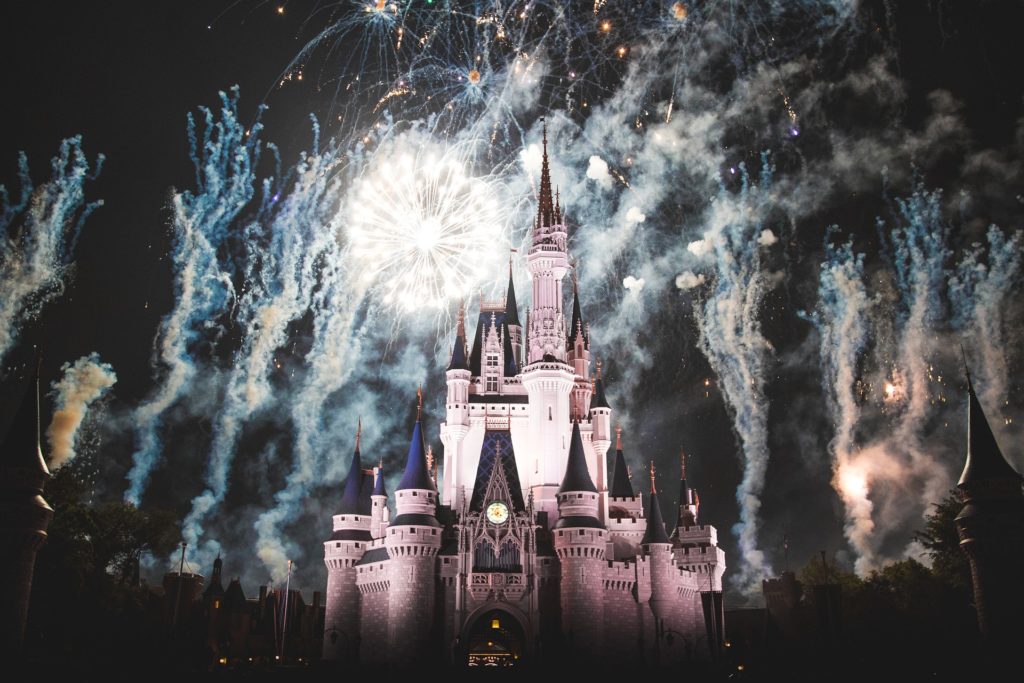 One of the things I love most about Disneyland is the way Disney takes its whimsical theme so seriously that you actually forget you’re in an amusement park and enjoy your trip regardless of age. For example, Disney has strict rules for its cast members who have to stay in character no matter what. And to avoid ruining the experience for everyone else, no one has been allowed to rent out the entire Disneyland during normal operating hours.

Disneyland During the Halloween 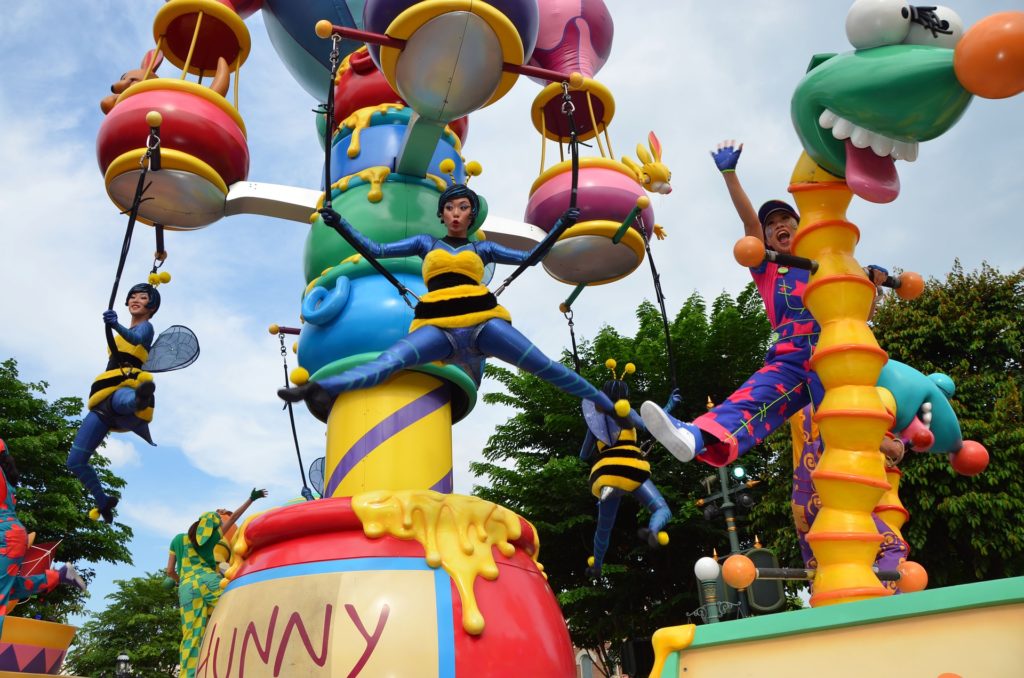 Apparently, Disneyland has something called the “third shift,” which most of us working adults know as the graveyard or nightshift. Assuming there isn’t a wedding being held after hours (since Disney doesn’t allow weddings during operating hours and only has it done before or after), third shift employees have around eight hours to transform the entire park by decorating it with Halloween décor.

Halloween decorations usually stay up from early September until October 31. For 2019, expect Disneyland’s Halloween season to run from September 6 until October 31. Expect that instead of the usual Disney setting, everything – down to the mascots’ costumes – look slightly different during Halloween at Disneyland. For instance, you may see Mickey and Minnie Mouse along Main Street sporting Halloween costumes instead of the usual outfit you see them wear on TV.

There may also be haunted tours, Halloween-themed snacks, and a different Disney parade featuring Disney Villains and other spooky characters instead of your usual Disney roster. 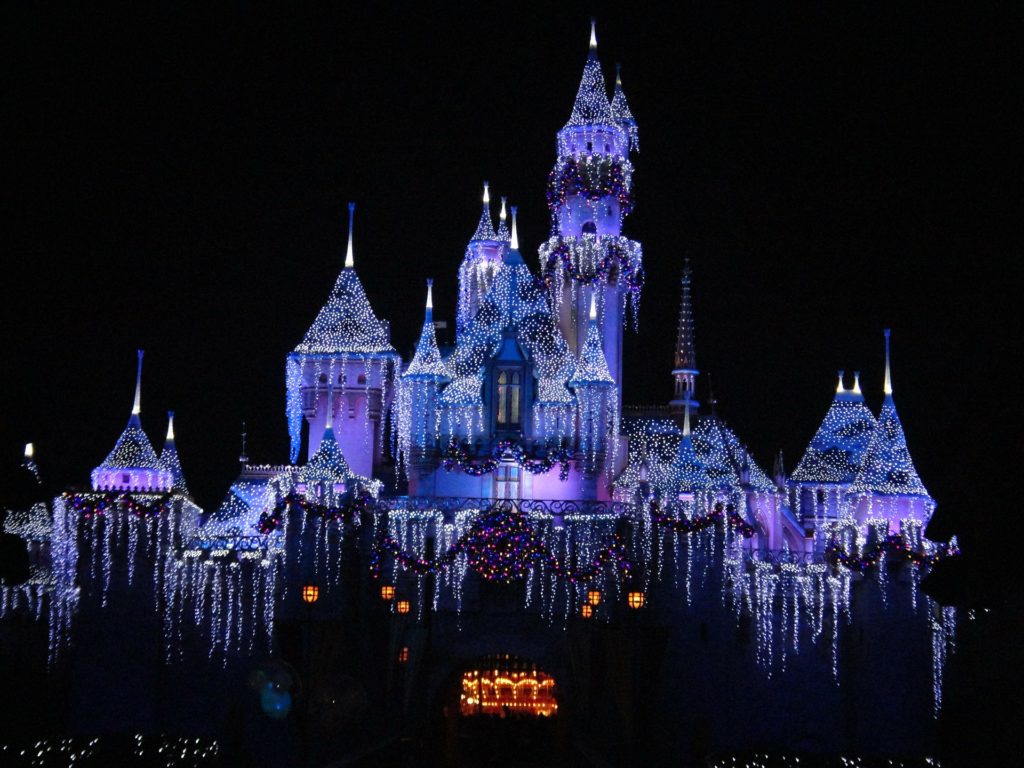 Unlike Halloween decorations that are placed overnight, the transition to Christmas décor doesn’t completely change in one night and turns the park into a Yuletide-themed Disneyland by November 1. Instead, they are done progressively. Over the next few nights until a week after Halloween, holiday preparations are done in layers and in different portions of the park. So, if you visit Disneyland around this time, you might notice that some areas still have Halloween décor around while other areas are beginning to establish their holiday preparations.

The only thing that is immediately done the night after Halloween is when the employees remove the iconic Mickey Mouse pumpkin and replace it with a Christmas tree. However, this is only the base, as there are five stages to the installation. By the time it is fully installed, the tree stands at 60 feet and has thousands of ornaments and LED lights and is topped with a three-foot star.

Planning to See Both? Here’s How You Can Save 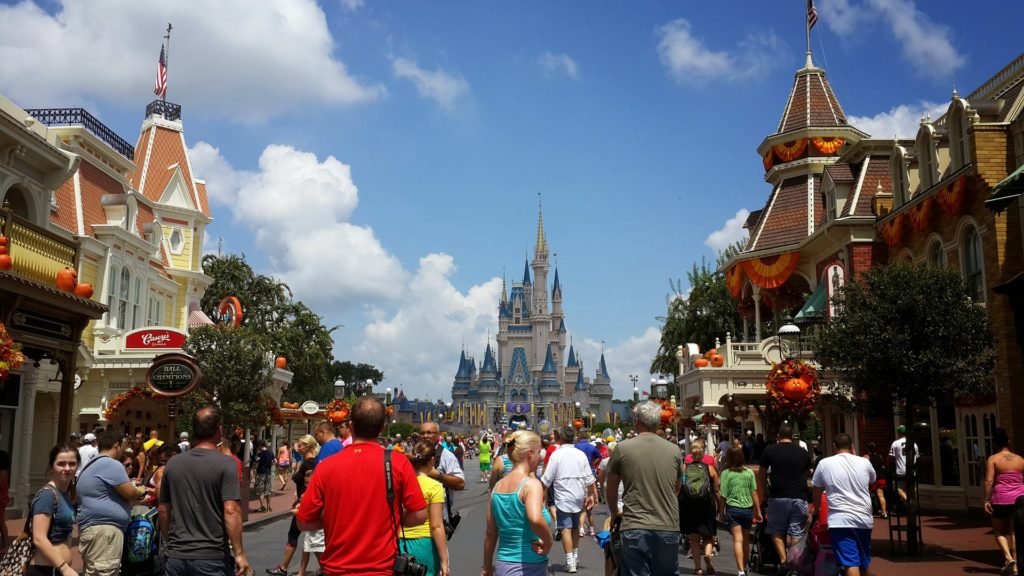 If you’re planning to see both, that means having to buy entrance to Disneyland for two separate days. Ticket prices can start at $97 for a single-day pass, which is a lot for some families and individuals to afford just to see the sights. And that’s assuming you’re buying your tickets at least two weeks in advanced.

Single-day tickets during peak-season can start at $149. You could always go for a two-day pass since they’re cheaper than buying two single-day tickets, but you’ll have to be smart about it. Your two visits have to be within two weeks of each other. So you’ll have to strategize when to visit Disneyland for its Halloween décor on a date when, two weeks later, you’ll know the décor has already transitioned to the Christmas décor. For example, if you visit Disneyland on Halloween at October 31 (assuming you don’t mind the peak season and the park being more crowded that day), you can visit as late as November 13 to see the complete transition to its Christmas theme.

A third option is to get a Disneyland Annual Passport. These are tickets that allow you to visit Disneyland Park as many times as you want within the year. Prices for these passes start at $599 and come with additional freebies and discounts. The cheaper annual passes may be used during peak season, but the most expensive one can grant the owner access any time of the year.

However, because of the high cost of annual passes, it may be more practical for at least one person in your group to have an annual pass and then everyone else has single-day passes. After all, you only need one person to avail of the freebies and discounts like free parking and food discounts, and it may be more practical for not everyone to have an annual pass. Try to compute for your family and see if getting single or two-day passes, annual passes, or a combination of these is the most practical.