Is It a Good Idea to Propose in Public? 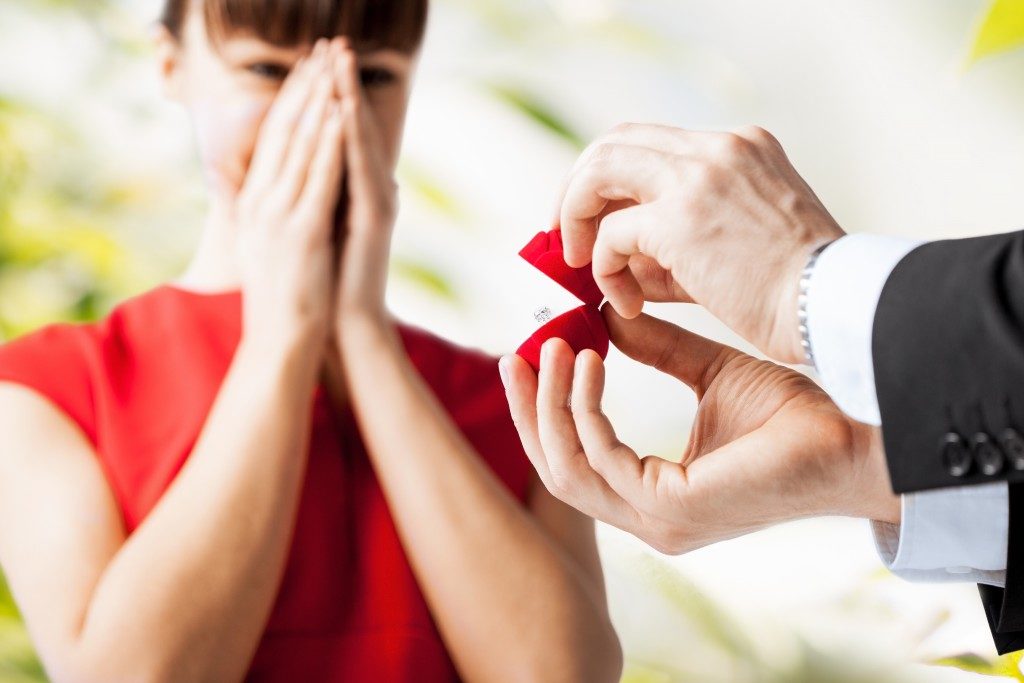 An early congratulations to you if you’ve finally found that special someone that you see spending your whole life with. Getting married is definitely one of the most exciting things that could happen in one’s life. Before you can go shop for wedding rings in Salt Lake City, organize and plan for the perfect wedding, there is still that one important thing that needs to be done before all of that turns into reality: the proposal. Or more accurately, a proposal in which the other person would say yes.

A lot of people who plan to propose really put a lot of thought into how they plan to pop the big question. After all, it is something that you do not get to ask someone every day (and definitely something the other person gets asked about every day) so it’s only fair that you make sure that the timing is right, and that it is special for both you and your partner.

However, there is just one specific method of proposing that could either make or break the relationship and the wedding altogether: proposing in public.

Why Do People Even Propose in Public?

There are several videos on the internet in which you could see creative public proposals. There’s generally only two types of compilations from those types of videos: those that miserably failed, and those that are cute enough to gain momentary internet popularity. But why is public proposal even considered a thing? Thanks to romance depicted by several movies and novels, public proposals are made in endings of chick flicks as the protagonist’s grand romantic gesture to get the guy/girl.

Hence, why people get the idea that proposing with an audience in the background to go ‘aww’ is considered as ‘romantic.’ Also, another reason that could explain the trend in public proposals, is that the other person is afraid of rejection. This is something that could happen subtly – after all, people feel pressured in front of an audience in any situation, what more if it involves one that could change their whole lives? There are still many reasons why public proposals happen, but these two are definitely two of the most prominent ones.

Should You Propose in Public? 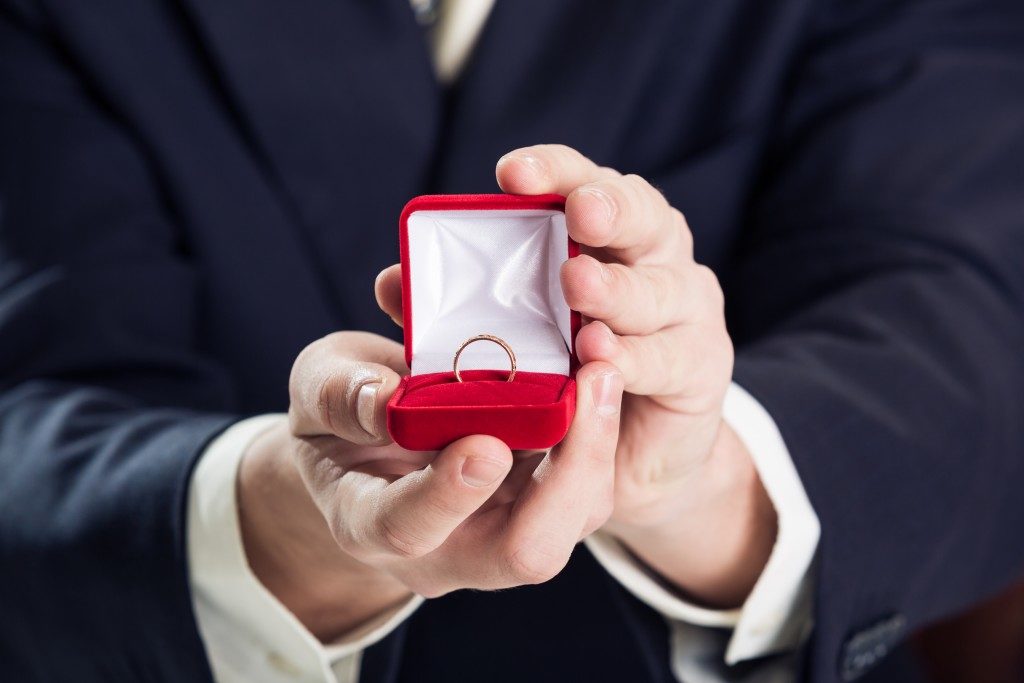 After watching a few episodes of a romantic series, you might just be inspired to that grand romantic gesture, and propose in public. However, there are many things that you need to consider before doing that: one, if you’re going solely for the romance aspect, then it’s better that you should just do it in private. An obvious reason as to why is that your life is not a romantic movie. There’s a reason why those grand scenes are only made in movies and are called fiction. If you’re not aware already, there are several ways in which a public proposal could not turn out the way they do in movies.

It may seem like it’s romantic to propose in front a group of strangers in the movies, but in real life, it could just put pressure on your partner and trapping them into saying yes.

You could always be creative in your own way while proposing, but make sure that it’s something that your partner would truly want – and not a manipulative way to save yourself from embarrassment even subconsciously. 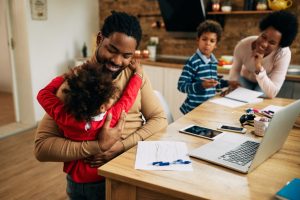 Tips to Stay Physically Active as a Working Mom

Stop the Clock at 30: Save Your Face 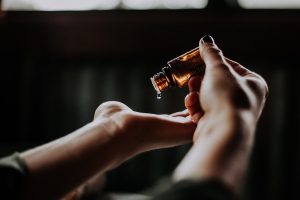 8 Easy Steps to a Relaxing Spa Day at Home