Korean Skincare 101: All About Snail Slime 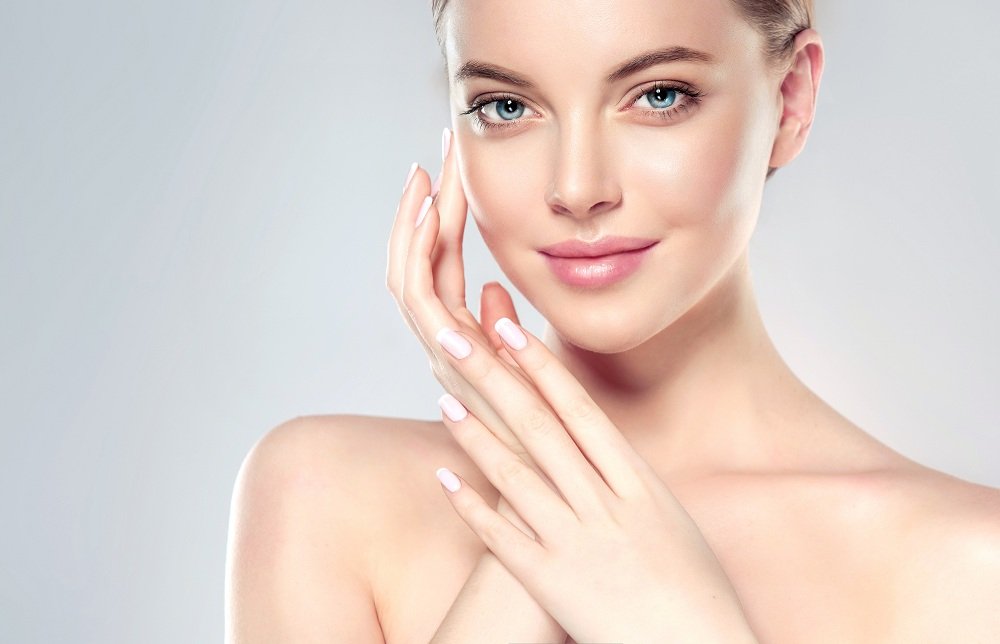 Snail slime has been a staple in Korean skincare for many years, with all major skincare companies selling at least one product with snail slime in it. For example, the widely popular Snail 96 Mucin Power Essence by CosRX, one of the leading Korean skincare brands.

But First, a History Lesson on Snail Slime

According to New York Magazine, in ancient Greece, snail goo was used topically for reducing inflammation. The goo then found its way into elixirs and creams in South America when the farmers that package snails on their way to France discovered that their hands looked smoother and more youthful. Fast-forward to today, snail mucin can be found in creams, essences, toners, sheet masks, and more. So how does it work?

What Science Says About Snail Mucin

What exactly does it do? While there’s no extensive research about the effects of snail mucin as a skincare ingredient, the lack of extensive research doesn’t necessarily equate to inefficacy. Snail mucin is made up of collagen, glycoproteins, elastin, chondroitin sulfate, active enzymes, as well as other components that nourish the skin. It is rich in antioxidants, an antimicrobial, emollient, and a humectant. 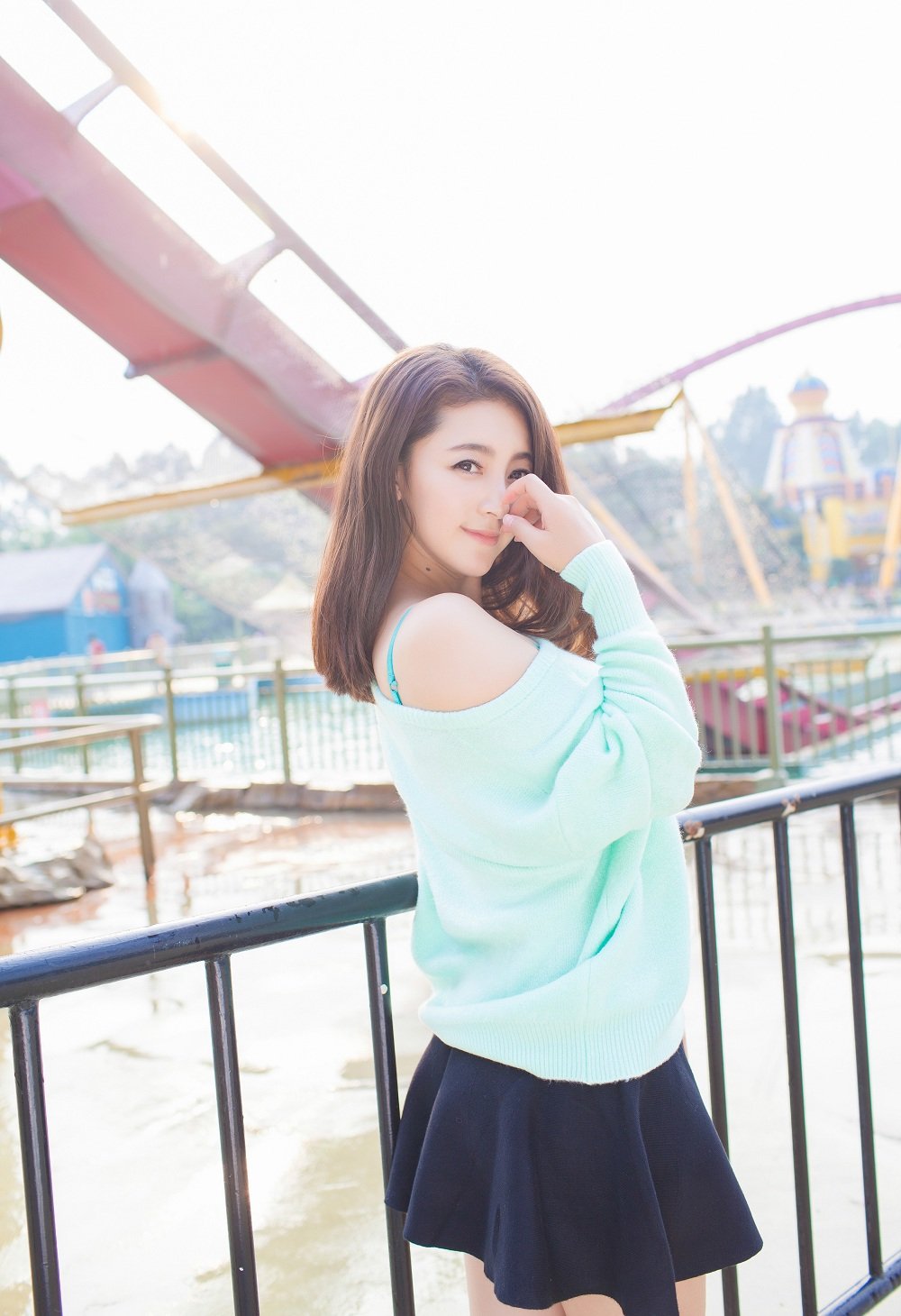 According to a study published in The Journal of The International Society of Skin Pharmacology, snail slime could significantly help in orchestrating the extracellular matrix’s proper arrangement and preventing the formation of abnormal or excess scars, like acne scars. This means that it could help skin healing and in repairing photo-damaged skin. That’s all well and good, but where exactly does the snail mucin come from?

It’s Not as Bad as You Might be Thinking

Snail mucin is mucus that snails produce to protect their delicate bodies and prevent their tissue from drying, as they crawl on the ground. While every manufacturer collects snail mucin differently, what’s common about their collection practices is that they have to create a comfortable environment for the snails in order that they produce sufficient mucin.

For example, according to CosRx, they put snails on a mesh net in a quiet and dark room for around 30 minutes so that they could freely move around and produce mucin while doing so. They would then put the snails back to their homes, collect the slime after 30 minutes, and then process it.

Snail mucin stands up to its claims of reducing scarring, skin smoothening, and anti-aging. Up to what extent? We don’t really know yet, but according to studies and rave reviews from snail addicts, there’s no real harm in trying it out for yourself. The crucial thing to remember when choosing snail products is that the higher the percentage of snail mucin, the better. As with all skincare products, the old adage YMMV or your mileage may vary, means that the effects of snail mucin would vary from person to person.