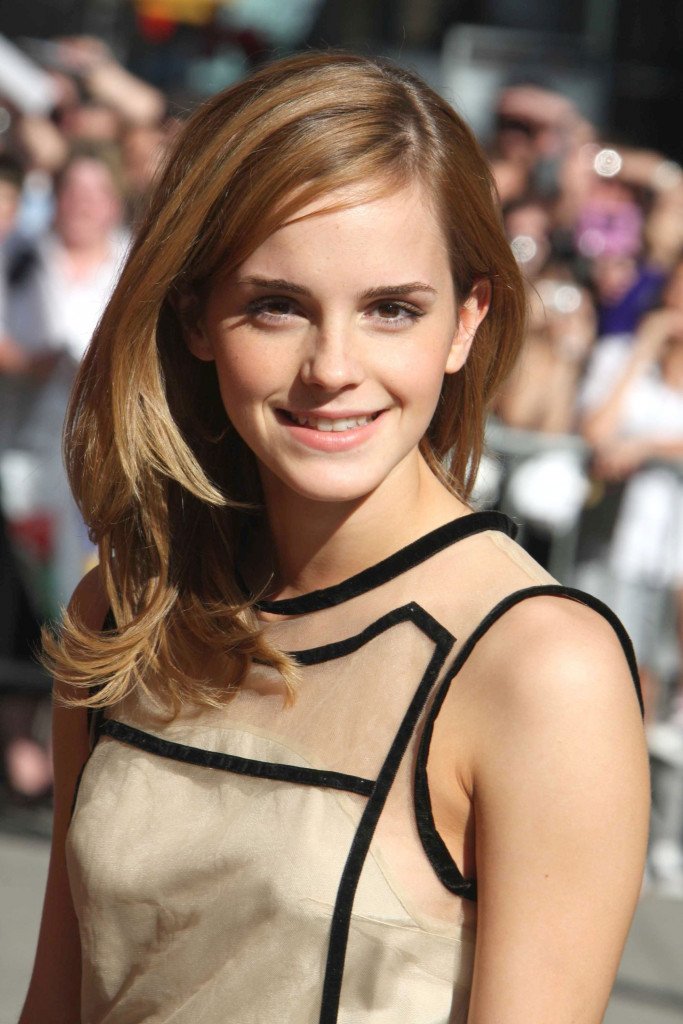 It’s no secret that there are countless celebrities who definitely do not look like their age — in today’s modern world where the cosmetics industry has surged high in terms of popularity, it has become so encouraged and common for young teenagers to wear makeup that sometimes makes them look older than they truly are. However, that was just a recent evolution.

What’s more common in Hollywood is seeing celebrities that have youthful faces despite being in the industry for so many years (Keanu Reeves is one of the primary examples of having and maintaining a young face, some labeling him as a vampire as an old-running joke on the internet world).

Many celebrities would attribute their youthful faces to a healthy lifestyle, drinking lots of water, and a skin-care practice that needs to be followed with discipline. However, there are also some celebrity skin treatments that make them glow the way they do apart from keeping a healthy diet or routine, such as Botox lite, head-to-toe tightening, or a facial rejuvenation biofiller treatment. Regardless of what process they undergo, here are some pretty (strange) well-known beauty treatments as practiced by celebrities.

Jennifer Lopez who is well in her 50s but doesn’t look a day younger than 35 has revealed that she stays away from alcoholic drinks like booze, won’t touch cigarettes, and then meditates routinely. But one surprising and odd strategy that the performer is reported to practice, is sleeping on her back in order to avoid wrinkles.

This involves nestling pillows evenly on either side of your face to support the weight and avoid getting wrinkles. Apparently, the running joke of calling veteran actors and actresses that do not seem to age as vampires have a pretty good basis.

Bird Poo as a Skin-Care Product

There’s an old belief that getting pooped on by a bird is good luck, and Posh Spice, Victoria Beckham seems to believe it. There are certain facial products that include bird droppings because they’re believed to trap moisture with its high count in urea that brings out the glow in the skin. Lathering products on your face with bird poo in them don’t seem ideal at all, but hey, celebrities seem to believe that they contain the answer to anti-aging, and seeing how they look the same from 20 years ago it seems to work. 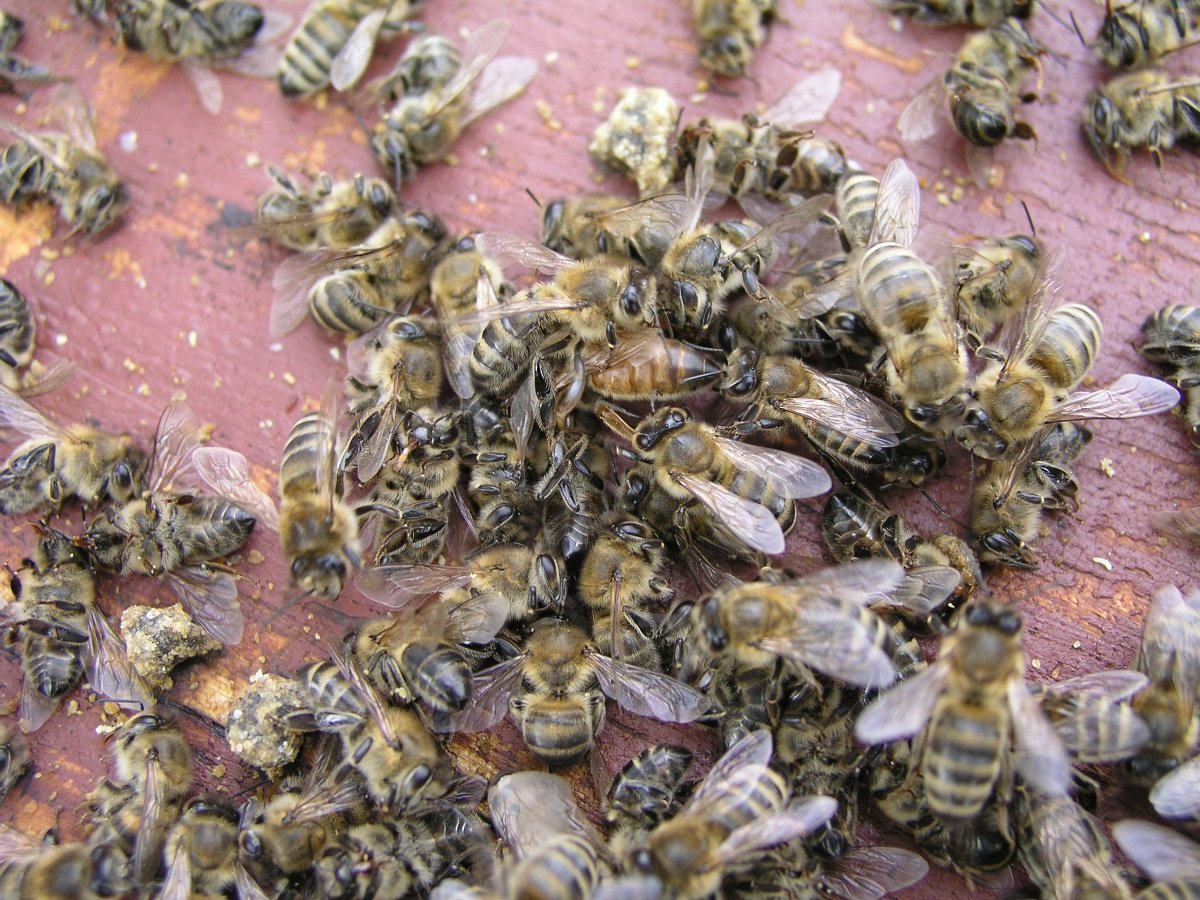 You might already find the first two as strange beauty treatments regardless if you’re a celebrity or a normal human, but wait until you find out that the Duchess of Cambridge, Kate Middleton is reported to openly expose herself to bee venom. The procedure is that the moment the venom touches the skin, it automatically swells and reacts the same way if you get truly get stung by a bee. This makes the swelling of the skin look plump and held together firmly, stretching the skin and avoiding wrinkles.

These are just some well-known practices by famous personalities in maintaining their youthful appearance. If their young faces free of wrinkles, lines, and folds could be considered as valid proof, it just proves that it does work and anti-aging apparently is not picky on how strange, or normal the procedures could be.